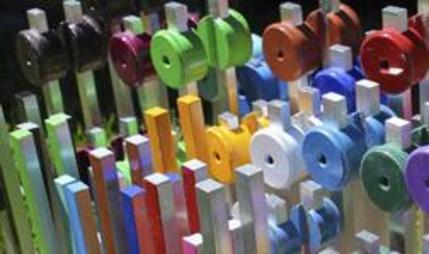 William Morris, PHD has also instructed how to replicate the natal horoscope components onto the umbilicus using Acutonics tuning forks and then use extraordinary vessels to address the issue.  Knowing the planetary set up for an individual can indicate health concerns and provide a means to address those concerns.  As above, so below. 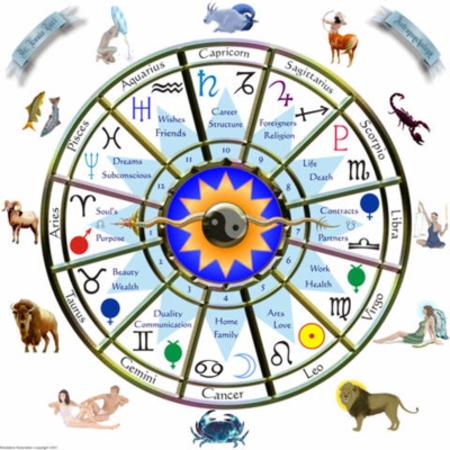